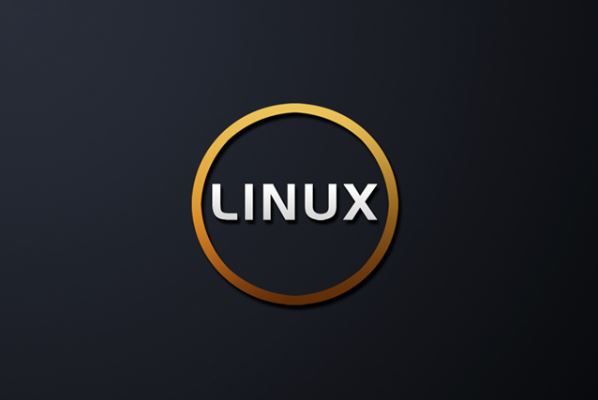 The release of RC5 coincided with Torvalds stating that the Linux 4.13 kernel series should not suffer any delays.

“As for the changes implemented in Linux kernel 4.13 RC5, we’re looking at the patch containing about 40% updated drivers, just under 40% improvements to various of the supported architectures, and the rest of 20% is split between core networking and VM fixes, header files, and scripting updates,” stated Softpedia.

Torvalds told users to “go forth and test”, and that “we’ll get 4.13 out in our usual timely manner”.

Linux kernel 4.13 is due out in September 2017, with the sixth and seventh Release Candidate snapshots set to launch on 20 and 27 August respectively.